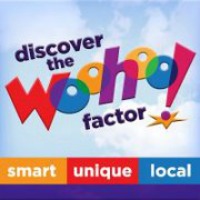 Big box stores were not a part of my childhood. If you wanted a calendar, a set of coffee mugs, a birthday gift, and a pair of winter boots, you had to shop at the local mall. There were no mega stores that sold everything under the sun. I remember a few specialty stores from my childhood in New Jersey…CarpetLand and FabricLand, to name two…but those stores were more or less larger versions of mom-and-pop stores.

When my family moved back to England in the late 70s for my dad’s job, the only shops I saw were mom-and-pop stores. There were very few chain stores, except supermarkets of course. One of my fondest childhood memories is going to a tiny toy store called Quarmby’s, near my grandmother’s house in England. 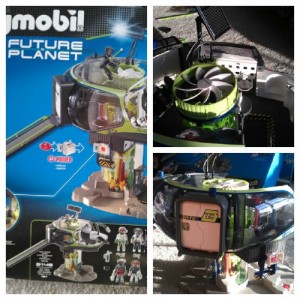 To a little kid, entering Quarmby’s was like opening a treasure box…you never knew what you would find. Around every corner and on every shelf in that toy store were toys…each more wonderful and surprising than the next. I wanted everything in that small neighborhood toy store.

I could…and did…spend hours walking up and down the aisles of my neighborhood toy store. I looked at toys I desperately wanted to buy, calculated if I had enough allowance to buy a toy, formulated strategies for persuading my parents that I needed a particular toy for Christmas, and reluctantly left the store. Occasionally I would leave with a small toy, but I always knew that I would be back at my neighborhood toy store the next time we shopped in town.

My children have spent many hours walking the aisles of big box stores, including toy stores, with me. We’ve found the perfect birthday gift or given one of the kids an idea for what to put on their letter to Santa. However, some of my fondest memories are of watching my children play with toys at our neighborhood toy store. 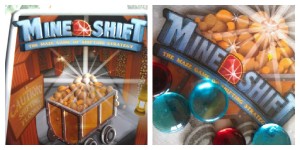 On trips to the neighborhood toy store… My son rolled trains back and forth on the train table. My middle daughter scooted around on a ride-on car. While my oldest, saw a craft kit that she had to have. One of the biggest pluses about a neighborhood toy store is that the toys are not only on display, but also available for the kids to play. In the big box toy stores, you have to look at the illustrations and text on each toy box to see if this is a toy your child will want. 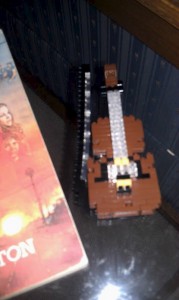 I’m proud to be one of the Neighborhood Toy Store Day bloggers. My son had great fun reviewing all the toys we were sent.

If like me, you love supporting small businesses, especially independent toys stores, here’s what you need to know:

I was sent a sample of 3 toys to facilitate my review for the Neighborhood Toy Store Day campaign. The views expressed in this post are my own. I follow the tenets of Blog With Integrity.

← A Roundup of Musings from Me: Week of October 21, 2012
AT&T Mobile Safety Schools and a Twitter Party! #ATTMobileSafety →