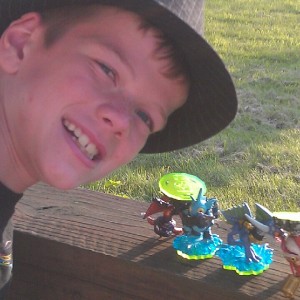 My son IS the ultimate Skylanders fan. How do I know this? 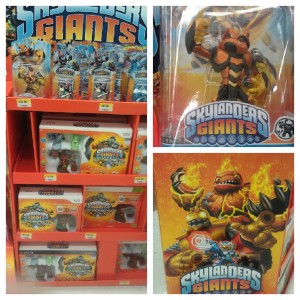 Last night, he was unable to move away from the Skylanders Giants display in Walmart. He was transfixed by what he saw. He knew that the game was released on October 21…but his “mean” mother wouldn’t take him to Toys R Us on Sunday…and you can bet that he has asked me why I didn’t take him on Sunday MANY times. As I said he is the Ultimate Skylanders Fan!

Here’s what I know about Skylanders Giants:

As many of you know, Nintendo is set to release the WiiU in November 18, 2012. Skylanders Giants on WiiU will release on the same day.

Where can you find Skylanders Giants?

I was sent the first Skylanders game for review. The amazon links are to my amazon Affilate account. The views expressed in this post are my own. I follow the tenets of Blog With Integrity.

← Family Dinner Prep: Shop for Pork at Costco #PorkParty
A Roundup of Musings from Me: Week of October 21, 2012 →