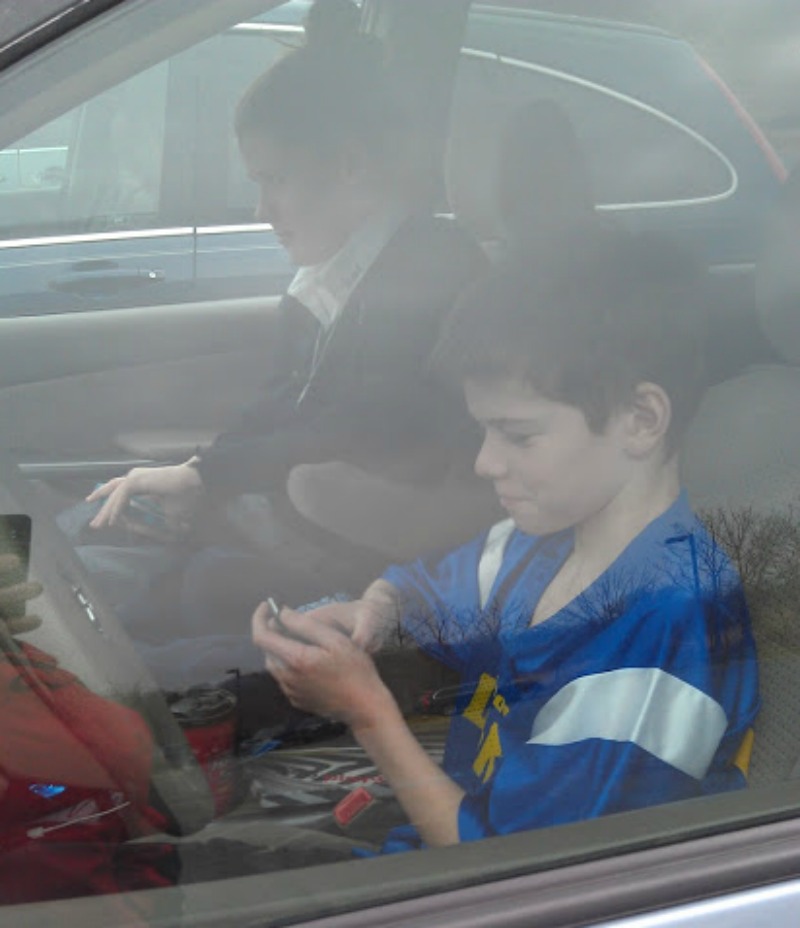 I’m like a broken record. If you tell me you are looking at a new car. If you post about your car search on Facebook. If I even get an inkling that you are car shopping, I will tell you about a fantastic auto program that saves you big $$.

The program I continue to rave about is the Costco Auto Program. Unlike other products I write about, I am not affiliated in any way with Costco other than paying my membership fee each year. I have been a member of Costco since the early- to mid-90s.  My husband and I were early adopters of membership warehouses. We joined Pace Membership Warehouse in 1991 shortly after we were married. We joined Costco a year or so later as we got tired of driving to Laurel. We have been a member of Sam’s Club off and on, too. But Costco is the place we love the most.

We are a “Costco Family.” Our American Express cards serve as our Costco membership cards. We accrue points as we shop and get sent Clostco checks with our “earnings.” We shop for all household paper products, cleaning supplies, and most of frozen food items. We’ve bought Costco cakes for birthdays and other special occasions. In the days of film we processed most of our photos at Costco. I recently did a blog review on Costco’s YesVideo videotape to DVR service. But the Costco program that we love the best is the Auto Program.

We bought our first “Costco” car in 1996. I traded in my “teeny tiny,  impossible to strap the baby in the backseat” Mustang LX for a Ford Taurus. The process for purchasing this new vehicle was a breeze. We walked in and told them we were Costco members. The dealership gave us the lowest possible price. We waited for the haggle. We expected the tension, Instead, we walked off…uh drove off the lot…with one brand new vehicle that fit our new family of three,

We’ve bought from Costco three more times. We traded the Ford Taurus in for our first minivan, a Ford Windstar. When the Windstar started having what would turn out to be catastrophic and wallet-draining problems, we swapped the Windstar for another minivan…the Toyota Sienna. My husband traded in his steady Mercury Mountaineer for a Toyota Corolla.

Yep we are a Costco Family!