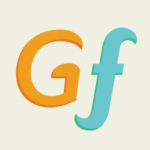 Unless you are living under a rock, you know about the Ice Bucket Challenge. I couldn’t check my Facebook timeline without seeing 5 or 10 Ice Bucket Challenges. By some strange twist of luck, I did not get nominated. I’m online so much that I suspect that everything thought that I had been nominated already. I usually donate to children’s and health charities, so ALS is a charity I gladly support.

The best part of the Ice Bucket Challenge was how inclusive it was. Older people. Little kids. Teens. Moms, dads, uncles, aunts, grandparents. You name a person and that person was ready to get in on the act and get doused by a bucket of ice water. My favorite moments? When kids poured water on their mom or dad’s head. Ouch. The shock on the mom or dad’s face was priceless!

The Ice Bucket Challenge for ALS was unifying, inclusive, and successful. Amid the overwhelming positivity of the ALS Ice Bucket Challenge, there was a negative aspect. It’s hard to fathom that there could be any negativity, but there was. You may have heard of the appalling and heartbreaking story of an autistic teen in Ohio. The Bay Village teen was encouraged by a group of teens to participate in the Ice Bucket Challenge. Instead of pouring a bucket of ice water on the autistic teen, the group of teens poured a bucket of excrement, spit, and urine.  Appalling. Disgusting. Unbelievable. Heartbreaking for the teen, his family, the Bay Village community, and really, all of us. 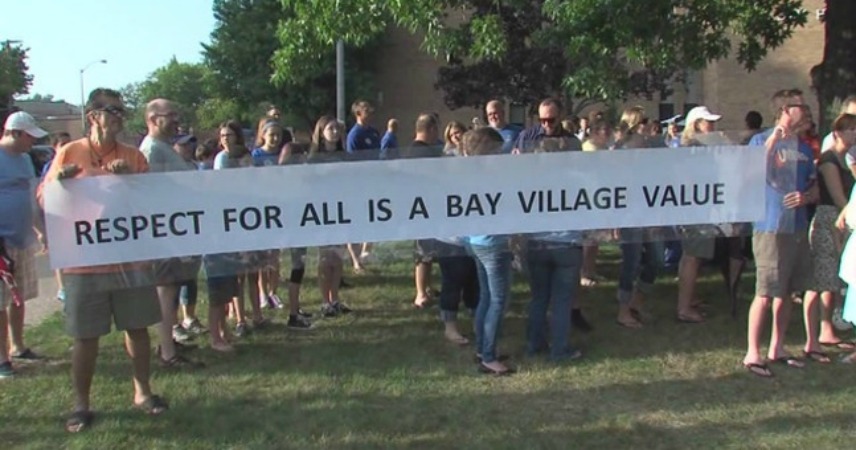 No one can make this go away. This horrific incident happened. Nothing can change that fact. A group of people launched a Give Forward campaign to help this 14-year-old teen. The campaign organizers of #Love>Hate. Let’s rally for tolerance at Bay Village High School are raising money to make a difference in this teen’s life. The campaign is over half way to its $5,000 goal. All monies raised through the Give Forward campaign will go to the boy and his family. As the organizers so eloquently and succinctly stated “Let’s rally together to show him that we we’re all behind him and that we think he is awesome. ” I couldn’t have said it any better.

There are two things that are really important to me in life. The first is that love is bigger than hate. The second is that we all want to teach people about the “bystander effect.” I’m sure, like me, you have been in a situation where you observed something horrible happening. Did you step up? Or take a step back? In bullying situations there are three participants…the bully, the one who is bullied, and the bystander. The bystander could be a teammate or classmate or friend. The bystander could be a relative or parent or trusted adult. The bystander could be you. If you see someone being bullied or hear about it or see a Facebook post/tweet/YouTube video/Instagram photo that shows someone being bullied or contains bullying language, SAY something. Reach out. Report the bullying. Do something.

What You Need to Know About #Love>Hate. Let’s Rally for Tolerance at Bay Village High School:

Disclosure: I was compensated for writing this post. The views expressed in this post are my own.

← Living…uh…driving in a van down by the river…
You Can Find Me Writing Here: My Writing History Part 1… →