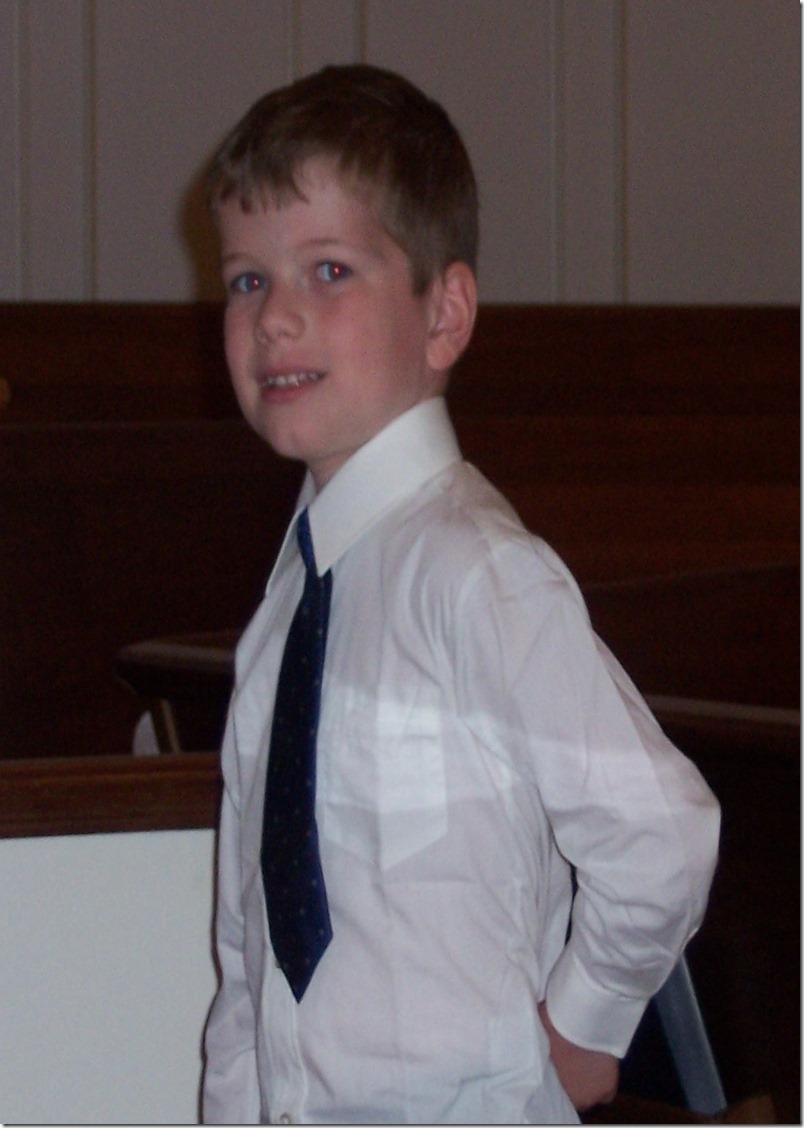 The preschooler is ready to take the stage!

Are You a Drama Nerd?

I’m a drama geek! Or should I say drama nerd? I never know that exact phrase. Suffice it to say I love everything about theater. From preschool plays to the Royal Shakespeare Company I love it all!

When Did You See Your First Live Show?

I’m a little hazy on when I saw my first play but it was probably before I was 10. I had a nomadic childhood…born in England…emigrated to America when I was 4…returning to England when I was in 2nd grade for a few months…returning to England sort of permanently midway through 4th grade…going back to America for part of 6th grade…before finally coming back to England for the rest of middle school and all of high school.

I don’t recall if I saw a play when I was in elementary school in New Jersey. Perhaps, there was a school trip to a local theater? Or maybe a theater group visited my school? I know I saw a few movies…Charlotte’s Web at Radio City Music Hall and either Live and Let Die or The Man with the Golden Gun at a drive-in movie theater close to my home in Edison, New Jersey. A James Bond sounds like a really strange choice of movie for two kids under the age of 10, but the selection of movie offerings in America in the mid 1970s was likely limited and my parents knew that my sister and I would fall asleep once the movie started. The bed of pillows and blankets across the front seat of the family Dodge Coronet was inviting and comfy. No wonder they had my sister and I dress in pajamas!

Once we returned to England at the start of my 4th grade year, my family split time between my Grandma’s house in Chorlton-cum-Hardy, a Manchester suburb, and a London apartment in St. John’s Wood. While my dad worked out of an office in London and traveled widely to Iran, Israel, and South Africa, my mother was enrolled in university at Manchester Polytechnic (now Manchester Metropolitan University) and my sister and I attended the Hollies Preparatory School in Didsbury (the Hollies Grammar School’s lower school). The London apartment or flat gave him a base during the week and my family a place to stay over the weekend. My dad watched many English cricket test matches from the roof of the building as the apartment overlooked Lord’s Cricket Ground!

During that year-and-a-half in England, I definitely saw at least one play. One summer evening, my family saw an outdoor production of A Midsummer Night’s Dream at the Ampitheater in Regent’s Park. I remember very little about the play. Breaking your new glasses minutes before leaving for the play will do that to you! I knocked my glasses off the mantel shelf in the living room of our London flat. The all glass lenses of my new glasses did not play well with the thin carpet in the flat. I was petrified to tell my parents so hid my glasses in the case. I was so new to wearing glasses that neither my mother or my father noticed I wasn’t wearing glasses. I remember squinting to see the actors and the outdoor set from our seats at the top of the Regent’s Park Ampitheater. I told my parents about the breakage soon after.

I also was taken to two live shows on London’s West End…Oklahoma, Agatha Christie’s The Mousetrap, and a British farce. Oklahoma was the first stage show I experienced with a rotating and revolving set. I was fascinated by the way the stage sets moved to reveal the interior of the barn. The stagecoach also moved across the stage on a dolley. I don’t remember very much about the production of the Mousetrap except that later I developed a love for Agatha Christie mystery novels and the movie adaptations…Murder on the Orient Express, Death on the Nile, Evil under the Sun, and a few other movies and TV series. When I was a teen, I saw the Mousetrap again as part of my school’s history trip to London. The London farce play…not sure of the play’s title…was a doozy of a family trip. My parents thought the play on the London’s West End would be a fun family outing until my sister and I both roared with laughter at the second or third off color, double entendre joke. My entire family exited swiftly from that play!

When I was completing college applications as an Upper Sixth Form student (12th grade), I was stumped about the section “Extracurricular Activities and Clubs.” What was I supposed to include? You see British high schools and middle schools in the 1980s were very different to their American counterparts. There are hardly any clubs. The school day is longer…from 9 a.m. to 4 p.m. My commute to school was over an hour. And I traveled by public transportation as there were no school buses. If I stayed later, I didn’t get home until 5 or so. There were only a handful of sports teams and the games were all played during the school day. There were a few clubs…the Drama Club put on an annual play and a musical. My middle school had a religious community service organization, while my high school had a woodworking club. In a bizarre twist I was a member of the Drama Club, religious community service organization, and woodworking club. What can I say, I’m a joiner!

I was in three school plays…A Midsummer Nights Dream in 3rd year (8th grade), Lady Precious Stream in 4th year (9th grade), and the Thwarting of Baron Bolligrew (10th grade). Thought my parts were small, I had the best time performing in plays. I took a year or two off in 11th and 12th grades when I transferred to a school with a really exceptional Drama Club. I knew I didn’t think I had the chops to perform and was a bit intimidated by the rest of the theater cast. The Drama Club did have a misstep when they let all the cast members in Guys and Dolls speak in American accents. Instead of everyone sounding like New Yorkers, some sounded like Southerner, others like Texans, and one like a California Valley Girl. The accents were ALL OVER the place. And the smattering of accents wasn’t just a British thing, as the actors in my college’s production of Fen, a play set in the north of England used accents from all over England…used Cockney accents, Scottish Brogue, and Irish accents. It was awful! The moral of the story, if you are going to use accents make sure everyone is using the same one!

What was your first play or musical?