Disclosure: This post is part of a compensated opportunity with SheBuysCars.com. All opinions expressed are my own. I was provided travel expenses to attend the 2015 Washington Auto Show. 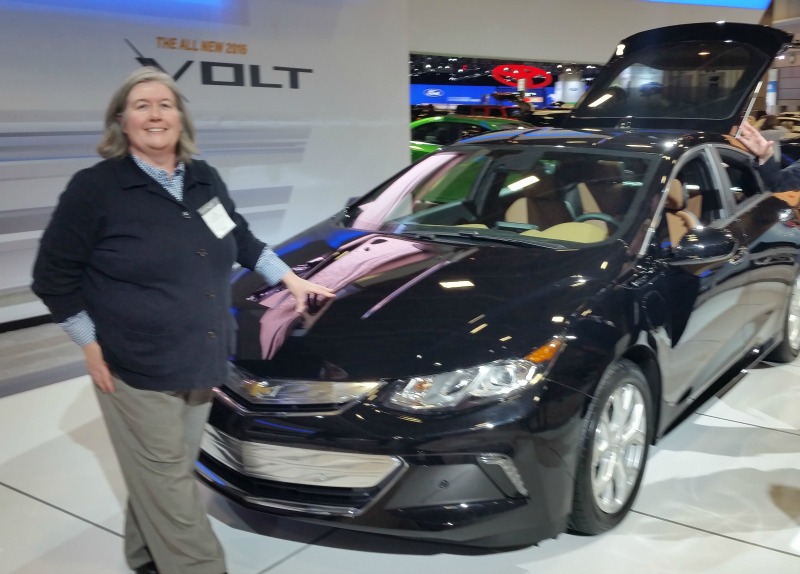 For as long as I have had children and probably before, I have wanted to go to the Washington Auto Show. Always on the lookout for fun activities, the Washington Auto Show looked like a fun way for my family to learn about new cars. But when they were little, we were busy…very busy. My husband worked full time, coached two high school sports, and went to graduate school at night, while I was worked more or less full time with almost no childcare. Those day were rough. We were lucky if we got to the zoo or a children’s museum every once in a while.

About 11 years ago, life eased up considerably when my husband got his PhD and I took a leave of absence from work. Gone were frantic nights and weekends of cramming in work assignments. We had free time. Life was grand. Except the kids were of an age where each was involved in activities and sports. My oldest played on a recreation, travel, and school volleyball teams. My middle swam and played volleyball as well as played the clarinet. Even my youngest had gymnastics, soccer, lacrosse, and Cub Scouts. Our weeknights were filled with practices while our weekends were packed with basketball games, swim meets, volleyball tournaments, and Scout camp outs. 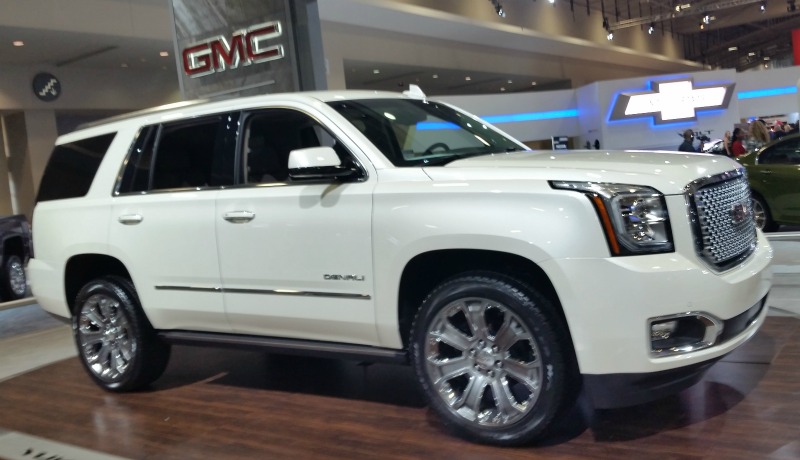 I’d just about given up on ever getting to the Washington Auto Show when I was contacted by She Buys Cars. Would I go to the Washington Auto Show for a day of talking about women and cars they asked me. I gave an enthusiastic “Yes!” I did not have to be asked twice. When I heard that I would have a sneak peek at the newly redesigned Chevrolet Volt, I was ready and raring to go. I had heard quite a bit about electrified vehicles (the Chevrolet Volt also has a gas tank) and wanted to learn more.

The last time I was at the (Walter E.)  Washington Convention there were volleyball courts as far as the eye could see. On Media Day, those volleyball courts and players were replaced by rows and rows of cars. It was a sight to behold. The Washington Auto Show covers two entire floors of the Washington Convention Center. Each car manufacturer has an area; the Chevrolet area took up a considerable section of the upper level.

I was invited to Media Day, the day before the Washington Auto Show opened to the public. Media Day was packed. I attended:

It was a packed, exciting, and inspiring day talking about cars, specifically the Chevrolet Volt; the role of women in automotive industry; and the powerful influence that Chevrolet Volt owners have had on the 2016 newly redesigned Chevrolet Volt. I left knowing MUCH more about Chevrolet than when I arrived. In fact, did you know that: