Disclosure: I was given tickets for my family to visit the Kennedy Space Center Visitor Complex to facilitate my review. The views expressed in this post are my own. 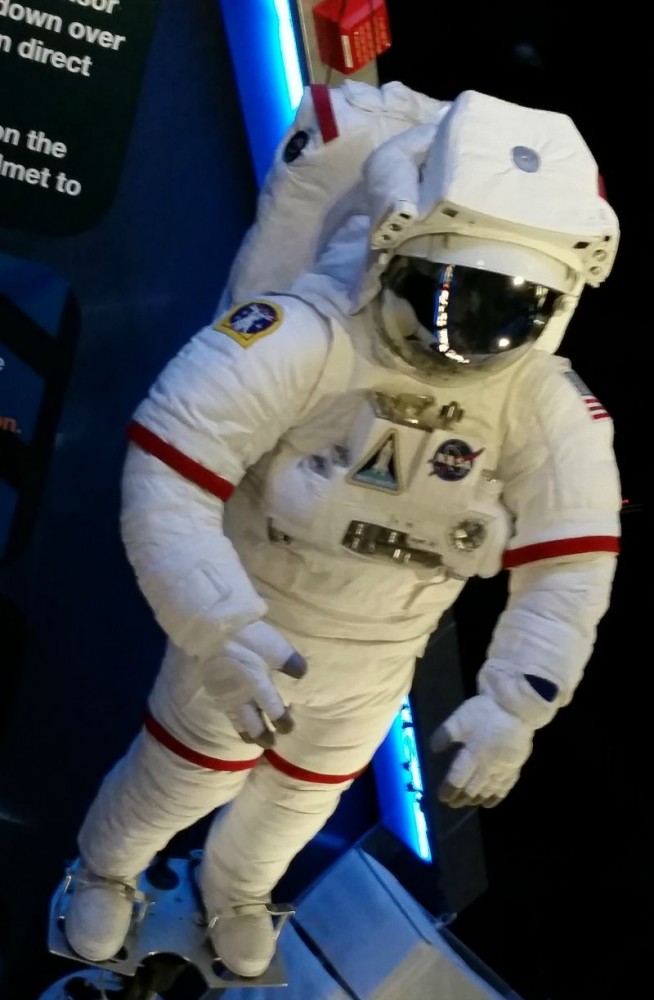 This summer we embarked on a road trip to end all road trips. It was epic. It was a trip I had dreamed about for years. Not necessarily to the destination we picked, but a cross-country road trip has been on my bucket list for ages. I had hoped to do a cross-country road trip…perhaps in an RV…to the Grand Canyon, Yellowstone, and Mount Rushmore, but school, swim team schedules, volleyball tournaments, college, and of course money meant we didn’t stray far from the East coast. Except for two trips to California, we’ve mainly vacationed to Florida (twice), Williamsburg (VA, three times), Niagara Falls (the Canadian side, once), and Pennsylvania (many times). I’ve visited Minnesota, North Carolina, Texas, and South Carolina without the kids. My husband has spent a few days in Las Vegas. Even with these road trips, the vast majority of the United States is uncharted territory for my family.

The Rocket Garden is situated at entrance at Kennedy Space Center.

A trip out West wasn’t in the cards this year. Not enough vacation time. That didn’t stop us from doing an Epic Road Trip! After extensive planning in a very short time frame–we thrive on last minute planning–the Epic Road. This Epic Road Trip combined two trips…a tour of colleges in the South with a family vacation to the South. This Epic Road Trip, dubbed the #CollegeTourCation, saw the 5 of us driving over 2,500 miles…in an 8-day period…crammed in a 9-year-old minivan…packed to the rafters with suitcases, backpacks, blankets, drinks, snacks, towels, and sunscreen (2006 Toyota Sienna…you did not let us down!)…staying at 7 hotels…eating countless free hotel breakfast buffets…and stopping at more restaurants, fast food places, and pizza joints than I care to count…touring 6 colleges…visiting 5 tourist spots…the Kennedy Space Center Visitor Complex was a huge hit with all of us! Phew! Writing everything down tires me out! 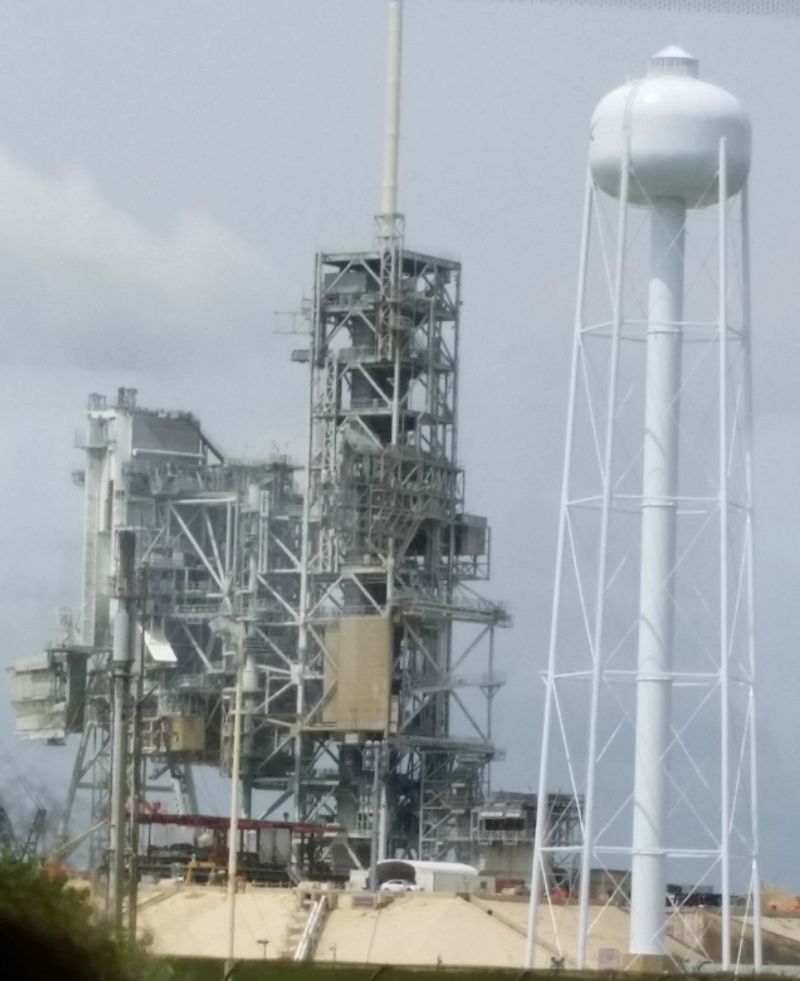 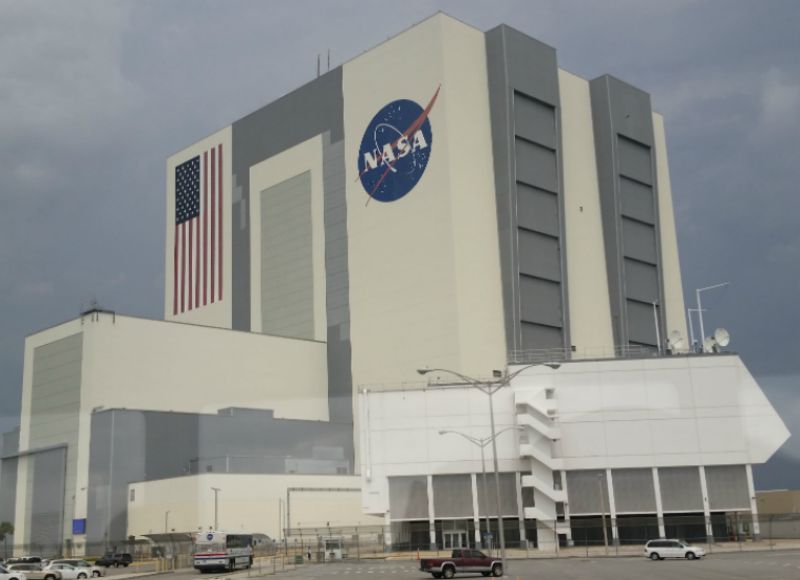 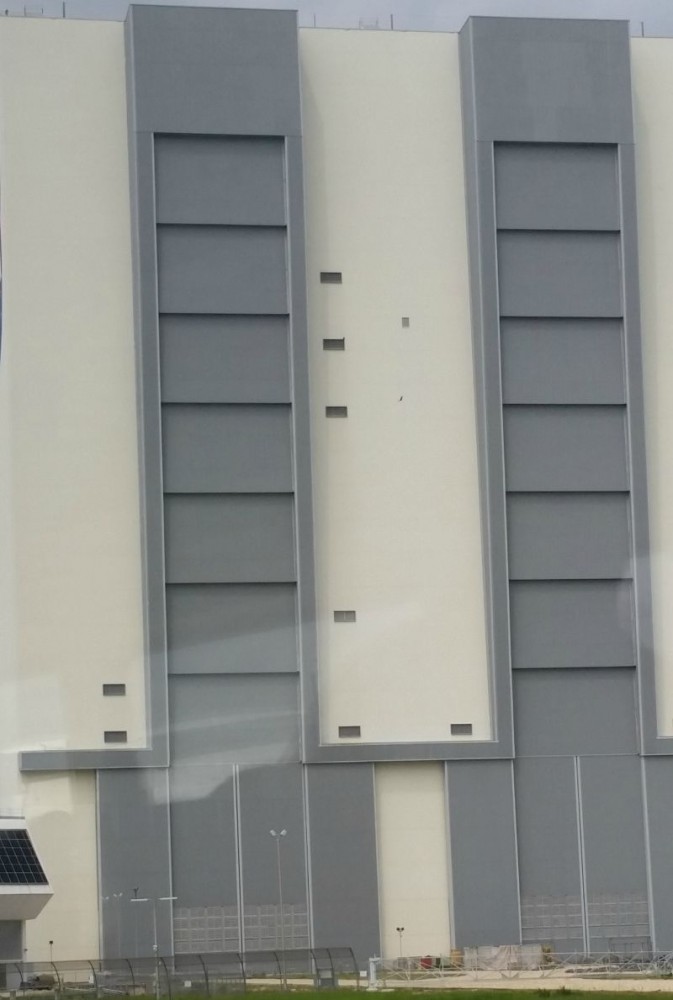 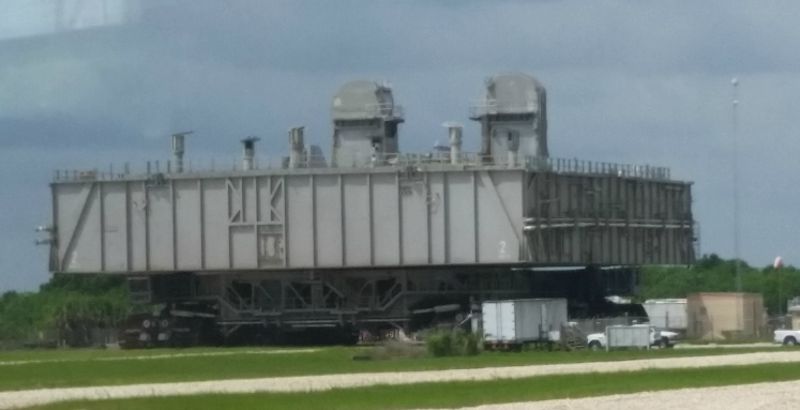 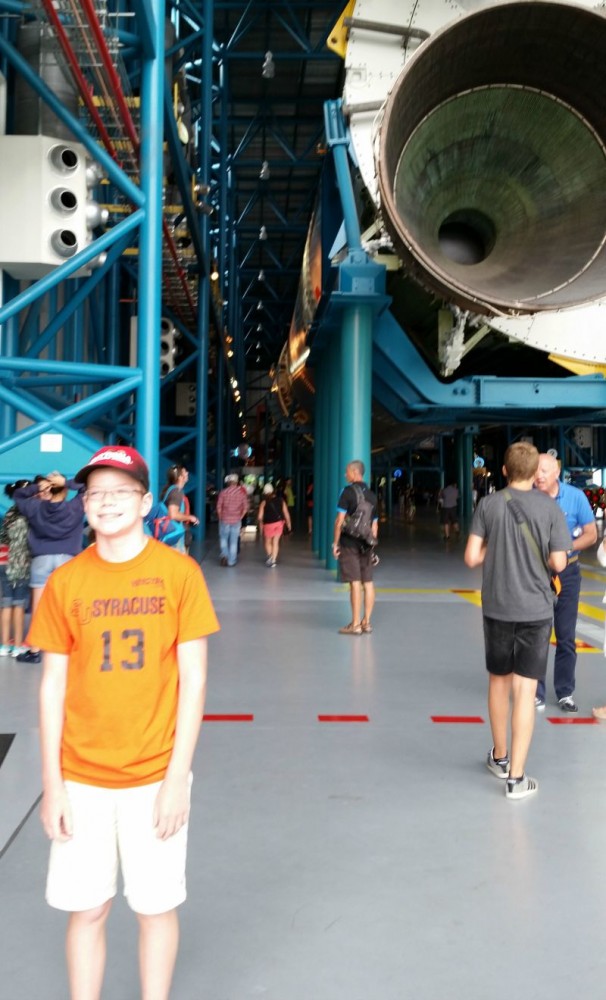 Houston, we have liftoff!

Want To Learn More About the Kennedy Space Center?

← Musings on Travel: A College Tour and a Vacation Rolled in To One… #CollegeTourCation #travel #vacation #fl
It’s Not TOO Early for Halloween Costume Shopping →