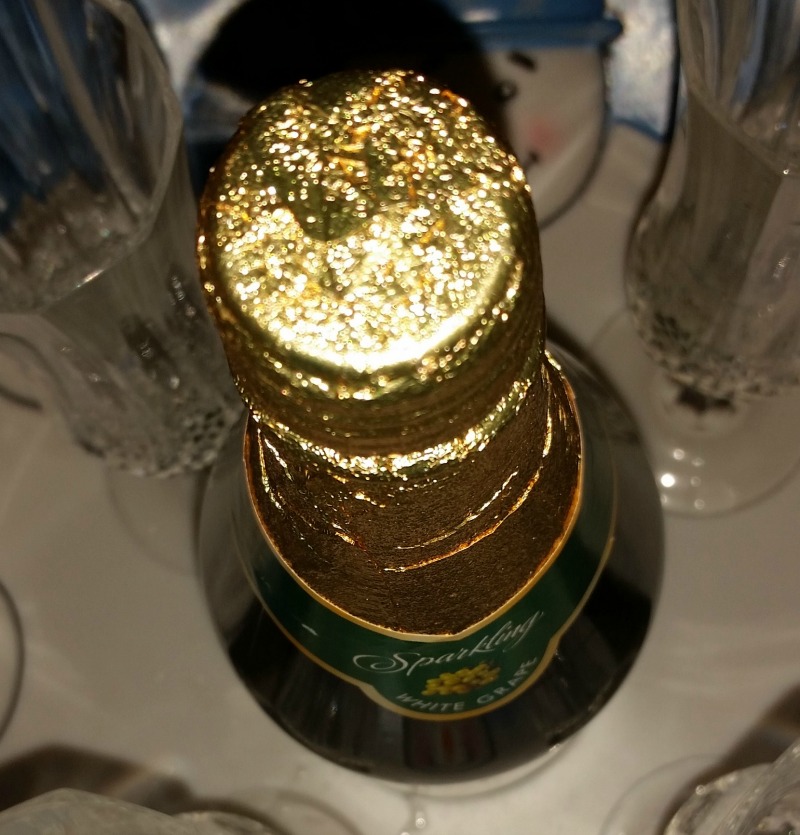 I have considered choosing a word. Some years I’ve had a couple of words that I wanted to choose, but never settled on one. This year I need a word. I read a post on the SITS Girls blog. I got inspired to choose my word for 2015.

2015 is a milestone year. Why? I turn 50. I’m not bothered by birthdays. I don’t dread being a year older. Each year is another year to be with my husband…to parent my children…to hang out with family and friends…and to simply enjoy life. 2013 I had knee surgery. 2014 I had a breast reduction. 2015 is the year I put my injuries and surgeries behind me and get fit. It’s the year I make a commitment to exercise twice a week. It’s the year I stop making excuses for why I can’t exercise and start making a commitment to exercise. I can walk in my neighborhood. Go to the health club. Take an exercise class. Anything to get me moving.

2015 is the year I get serious about my business. Did you know that I have a business? You probably don’t know that a few years ago, I officially named my business Musings from Me Media. Has a nice ring to it, doesn’t it?

I’ve been blogging for a while…a few years short of a decade. I started this blog in 2008. In fact, I started my blog in a different decade. I had no idea when I wrote my first post in January of 2008 that I would still be writing on this blog SEVEN years later. Yikes that’s a long time. I’ve let most blogiversaries pass without much of any fan fare.

2015 is the year I will put my heart and soul in to my business. FOR REAL. Years 2008 through 2012 are a blur to me. My son started kindergarten in 2008. My daughters were in elementary school and middle school. I didn’t have a plan for my blog. I wrote. I signed up for review networks. I reviewed products on my blog. My kids were thrilled to play with new toys and video games…still are. My family loves watching new DVDs. We all love going on bloggie adventures…the Ringling Bros. and Barnum & Bailey Circus…Disney on Ice…Marvel Live…the Harlem Globetrotters…and Universal Studios. But my blog…and I lacked focus.

2012 to now…I have been focused on my blog. Focused on cleaning up the way my blog looks. Saying YES to more sponsored posts. Say NO to more reviews. I took my blog seriously. I treated my blog like a business. I converted my dining room to an office. I promoted my blog.  I shared more posts on social media. I participated in social sharing groups a little. I was more purposeful with the time I spend on social media. But there is room for improvement. I can do more. I can do better.