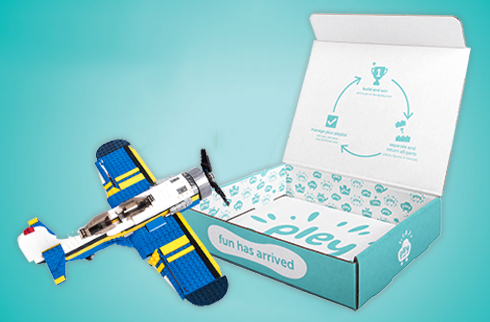 This winter has been a doozy. Snow, snow, and more snow. I’ve lost track of the number of days the kids have missed school due to snow. In a typical Maryland winter, 2-3 snow days off school is the norm. This winter we are up to 8 maybe 9 snow days. I’ve lost track as there have been so many!

Six of those snow days were consecutive. We were literally snowed in under a deluge of about 2.5 feet of snow! During those first couple of snow days, the kids played in the snow, shoveled the snow, and generally frolicked about the house and yard. By snow day #3 the bloom was off the rose. Everyone was sick of snow…sick of being snowed in…sick of watching the road for any sign of a snow plow. Being cooped up for 5 days with no way to leave our home was wearing on everyone’s nerves. My oldest retreated to her room for a “respite” from the mayhem of the home. My middle was happily engrossed in Netflix. My youngest didn’t want to go outside anymore. What to do…what to do?

My son started putting together Lego sets that he hadn’t played with in a few years. I joined in and assembled a plane, a cottage with the help of my teen, an Avengers set, and a pair of Indiana Jones airplanes. My son hit a road block with the Lego Police Station…he was missing numerous gray, white, and blue pieces. He couldn’t finish the set without these pieces. I had the same issue with a trio of Star Wars ships. I couldn’t finish any of them as I was missing key pieces. I needed that weird shaped gray Lego piece with the hook on the end, but where was it? What to do. What to do. 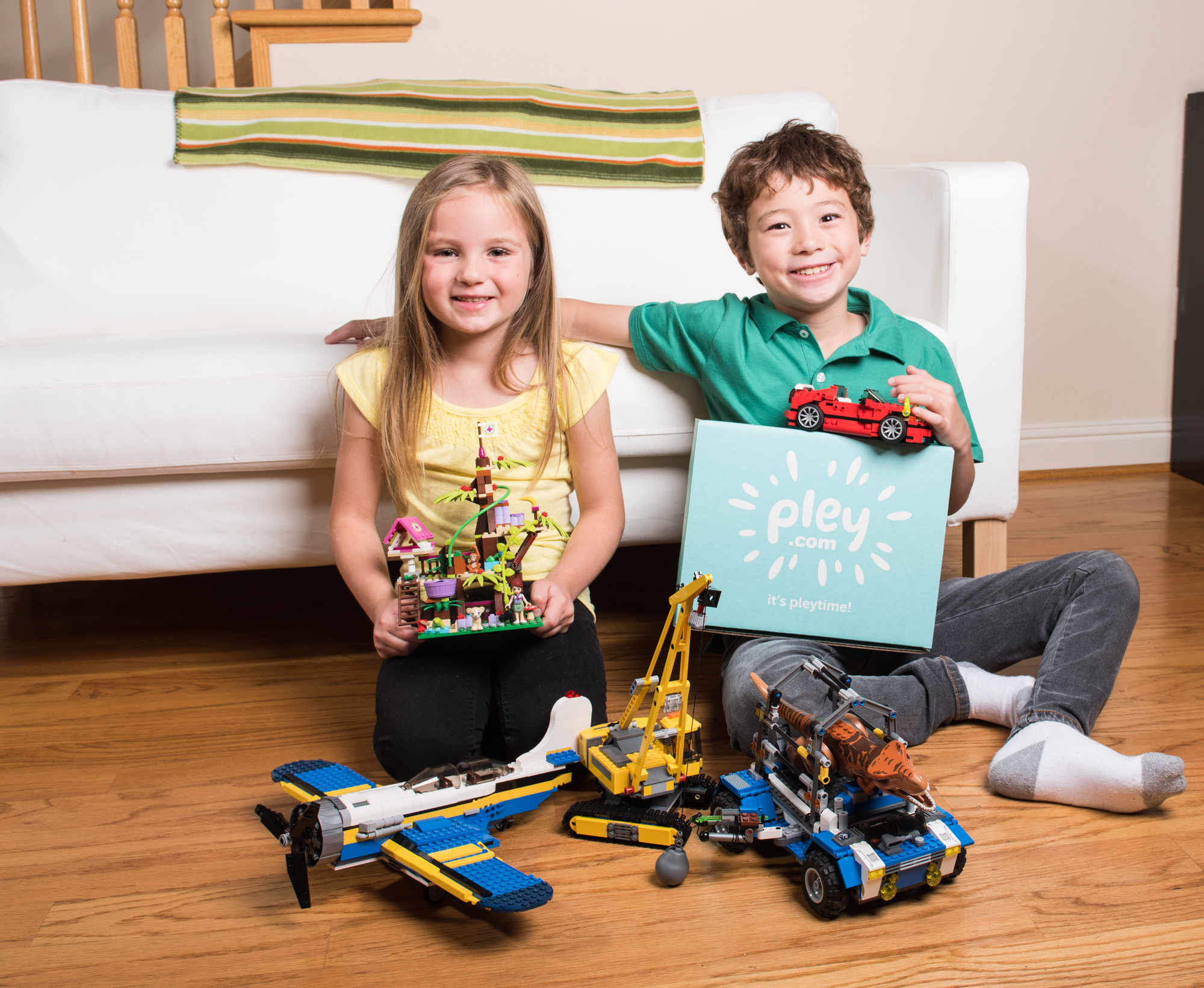 Sounds like a dauntless and fruitless task, right? But if you know me, you know that I am a match for ANY organization task. I love organizing my home. My son was very anxious to complete his Lego Police Station, so he quickly came on board. Over those snow days, our Sifting, Sorting, and Storing Organization Mission took shape.

Over those snows days, Lego building became our obsession. We sifted Lego. We sorted by color. We stored Lego in bins to use later. By the end of the snow days, he and I had assembled 15 Lego kits. His Lego kits are on display on our fireplace mantle!

What You Need To Know About Pley