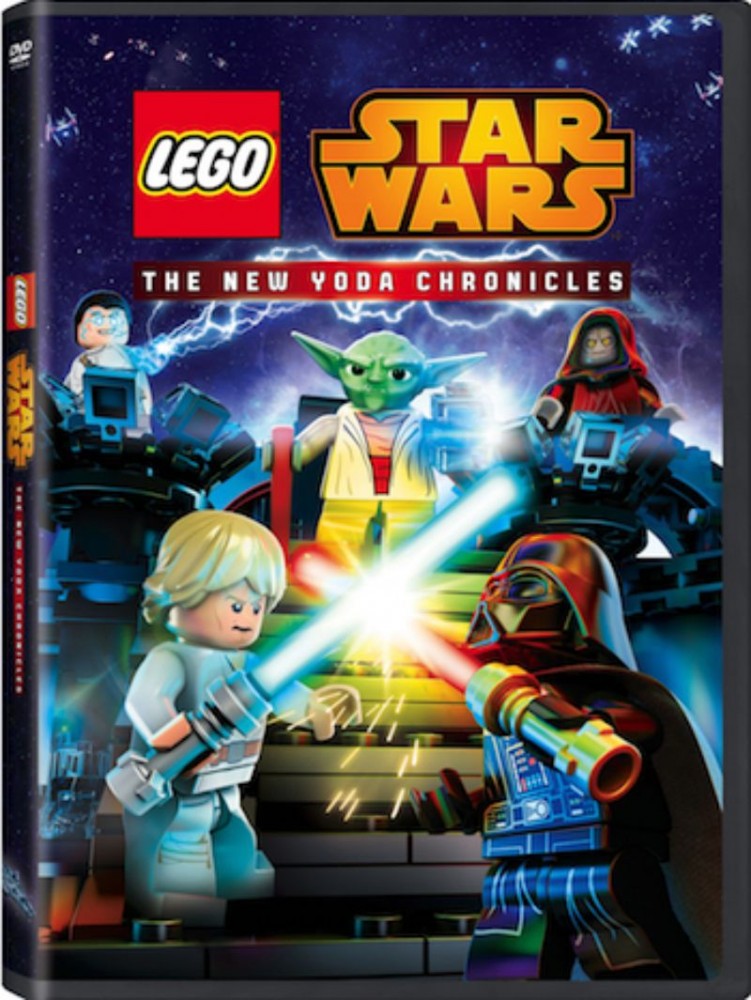 The first movie at our Family Movie Night was Lego Star Wars: The New Yoda Chronicles. Since Lego Star Wars: The New Yoda Chronicles is not due out til September 15, we were super excited to do a sneak preview of this new movie. We are huge fans of all things Lego, especially the Lego movies. I’ve lost track of how many times we have seen the Lego Movie!

What You Need To Know About Lego Star Wars: The New Yoda Chronicles 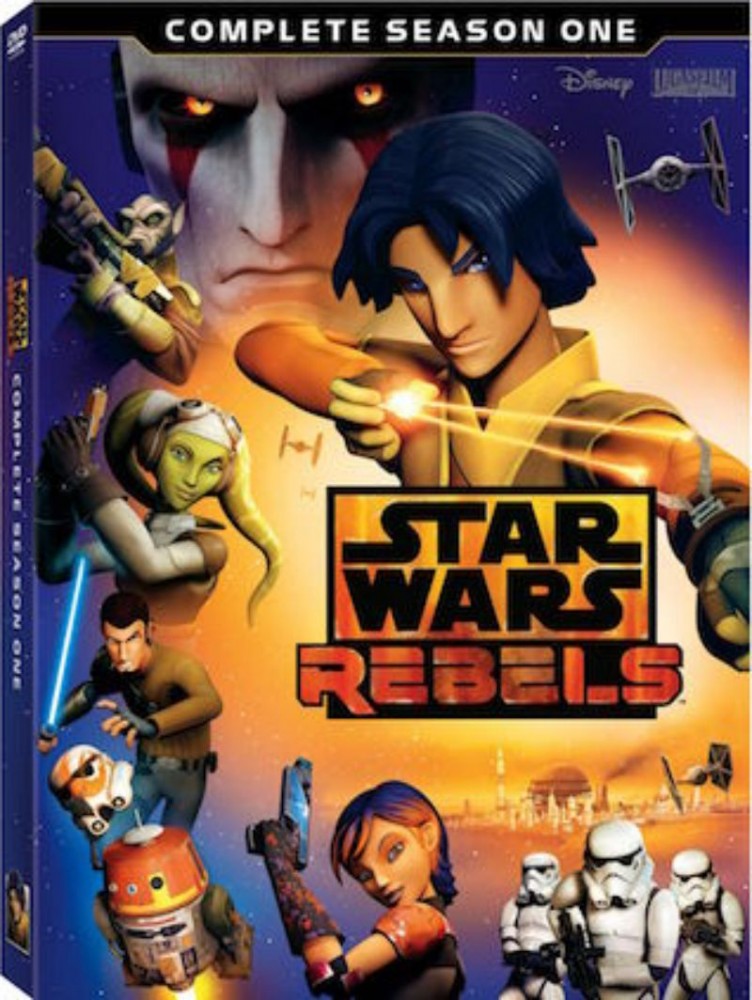 In Star Wars Rebels: Complete Season One “young hero Ezra Bridger joins the clever but motley crew of the starship Ghost in their resistance against the Empire.” As Imperial forces have occupied remote planet, Ezra and his new rebel friends — Hera, Kanan, Sabine, Zeb, and Chopper — “embark on daring adventures in their fight against oppression across the galaxy.” I’m not as familiar with Stars Wars Rebels, but fortunately I have my son to educate me!

What You Need To Know About Star Wars Rebels: Complete Season One

Disclosure: I was sent copies of both movies to facilitate my review post. The views expressed in this review are my own. Amazon affiliate links are included in this post.